DELIVER TO YOUR DOOR OR ARRANGE A TIME FOR PICK UP

Establish in 1910, I Townson & Son Butchers was established by Isaac Townson and his wife Ada.

Born in Silsden in 1882, Isaac worked as a Journeyman Butcher until enlisting for the Boer war in the early 1900ss.

After the war he worked for the South African Imperial Railway (formerly the Military Railway), sending money home to his wife Ada to save, thus starting the fund to purchase the premises at 32 Colne Road.

On his return to England after working in the area he finally set up I. Townson & Son Butchers in 1910.

After Isaac's death in 1933 (aged 51), their son Harold Townson carried on the business with his wife Ella. Ironically Harold also died aged 51 in 1956, where the business was taken up by his son Jack Townson at the young age of 19.

Working with his mother Ella, Jack built up the business, developing the supply of meat to small hotels and boarding houses in Blackpool and its district.

In 1967 after Ella retired, David Madeley joined Jack in a partnership which was to prove very successful and helped the business flourish whilst many other butchers began to dwindle during the 1970ss and 1980ss.

Jack retired in 1997 aged 60, and Craig Alderman who had trained and worked in the shop for many years joined the business partnership with David Madeley until he too retired in 2004.

Since then Mark Whitaker stepped up to become manager and continues to run the business with Craig, very successfully, combining their high street butchers with the supply of meat to catering, restaurants, and hotels both locally and regionally, selling their quality meat, poultry, bacon and cheeses.

This is fine evidence that there is still a place for the traditional butcher who can provide both high quality meat and excellent customer service. 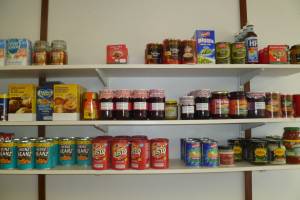 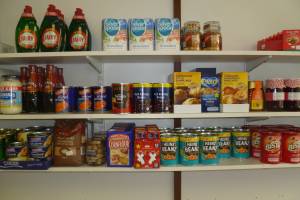 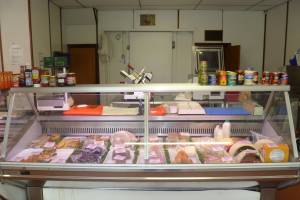 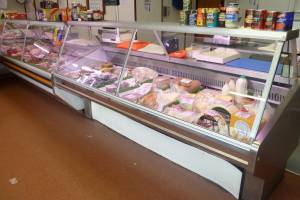 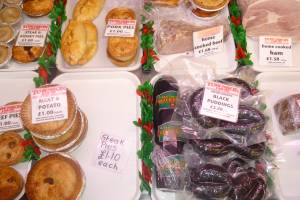 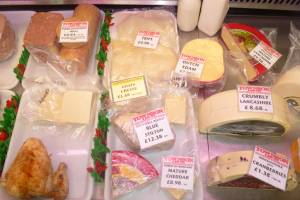 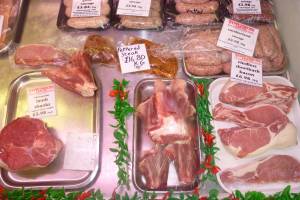 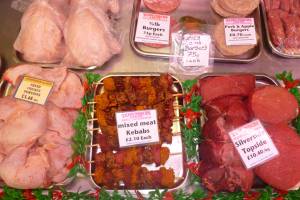